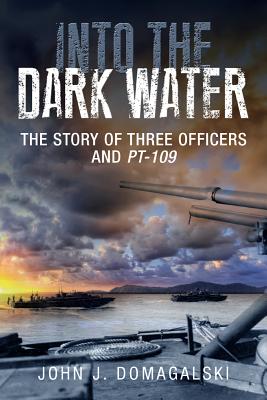 Into the Dark Water: The Story of Three Officers and PT-109 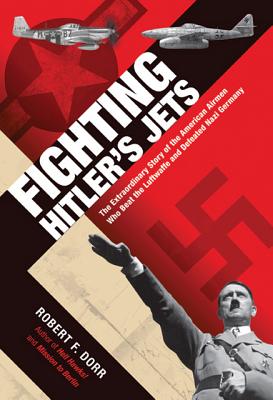 Fighting Hitler's Jets: The Extraordinary Story of the American Airmen Who Beat the Luftwaffe and Defeated Nazi Germany

"Fighting Hitler's Jets" brings together in a single, character-driven narrative two groups of men at war: on one side, American fighter pilots and others who battled the secret "wonder weapons" with which Adolf Hitler hoped to turn the tide; on the other, the German scientists, engineers, and pilots who created and used these machines of war on the cutting edge of technology. Written by Robert F. Dorr, renowned author of Zenith Press titles "Hell Hawks ," "Mission to Berlin," and "Mission to Tokyo," the story begins with a display of high-tech secret weapons arranged for Hitler at a time when... View more info

On the Petsamo Road: Notes of a War Correspondent

The Biggs' Boys : The Story of Young Canadians Who Paid Their Way to England to Join the Royal Air Force During World War Two 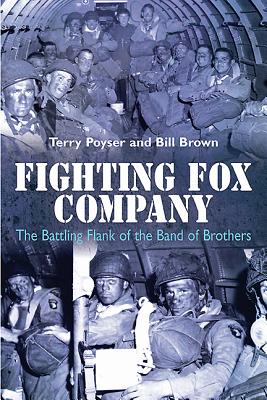 Fighting Fox Company: The Battling Flank of the Band of Brothers

Easy Company of the 506th Parachute Infantry Regiment of the 101st Airborne Division has become one of the most famous small units in U.S. history, thanks to Stephen Ambrose s superb book Band of Brothers, followed by portrayals in film. However, to date little has been heard of Fox Company of that same regiment the men who fought alongside Easy Company through every step of the war in Europe, and who had their own stories to tell. Notably this book, over a decade in the making, came about for different reasons than the fame of the Band of Brothers. Bill Brown, a WWII vet himself, had decided ... View more info